Tule Lake, in northern California, was one of the most infamous of the internment camps. Prisoners there held frequent demonstrations and strikes, demanding their rights under the U.S. Constitution. As a result, it was made a "segregation camp," and internees from other camps who had refused to take the loyalty oath or had caused disturbances were sent to Tule Lake. At its peak, Tule Lake held 18,789 internees. Tule Lake was also one of the last camps to be closed, staying open until March 20, 1946.

The photographs in this exhibit represent a sampling of the resources available in the Special Collections Department, J. Willard Marriott Library, University of Utah. 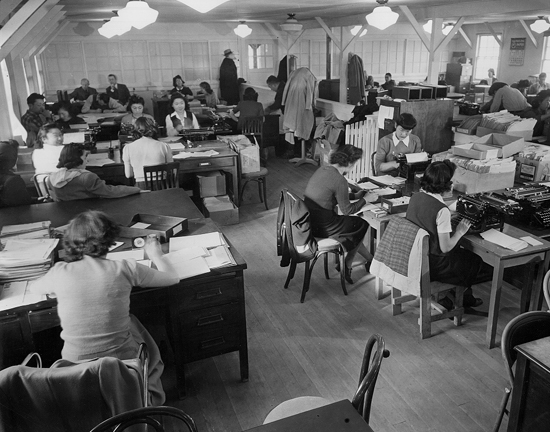 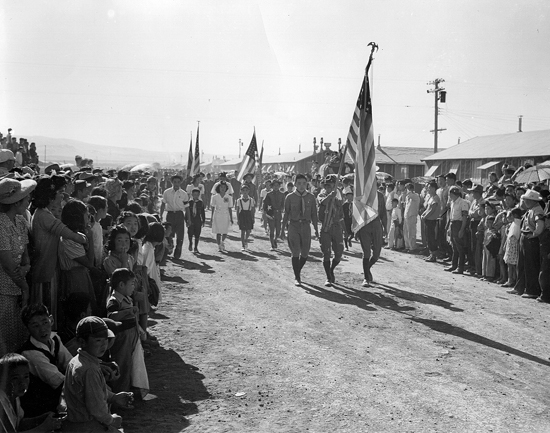 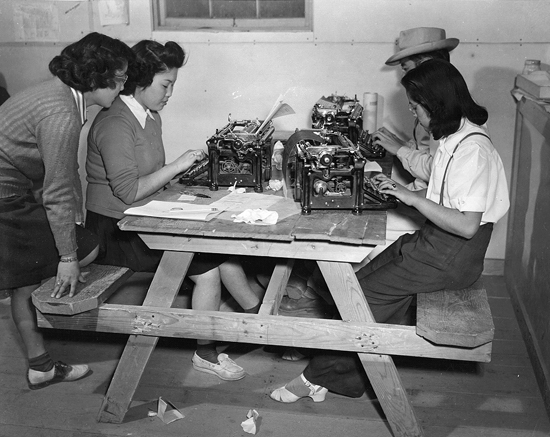 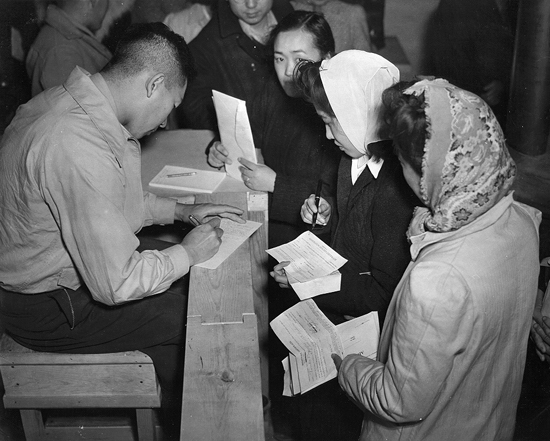 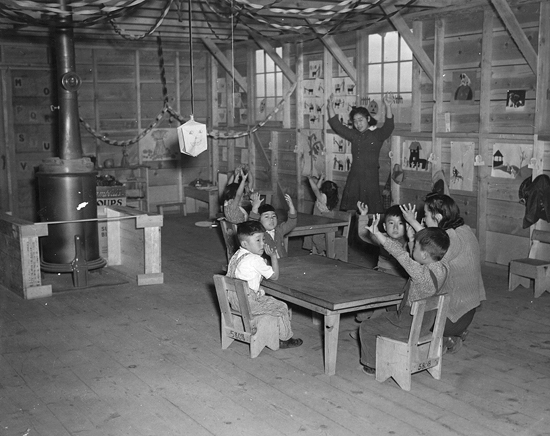 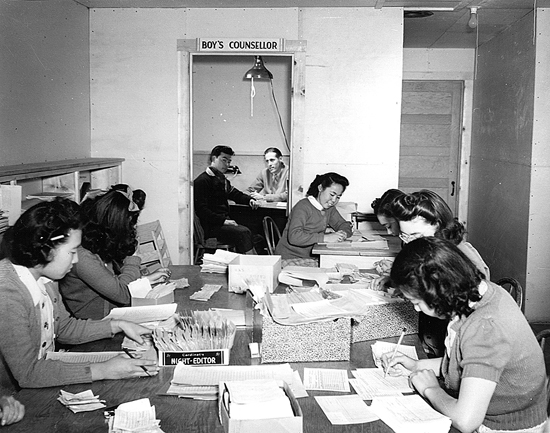 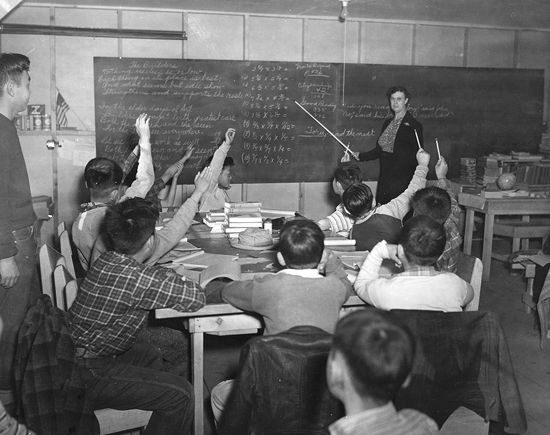 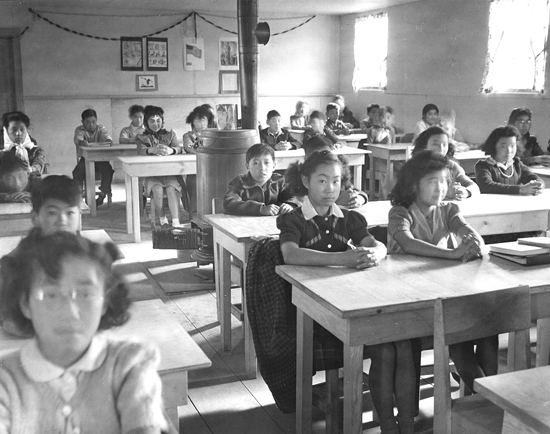 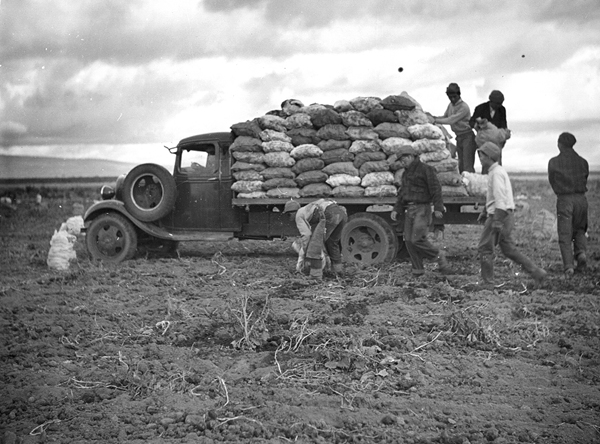 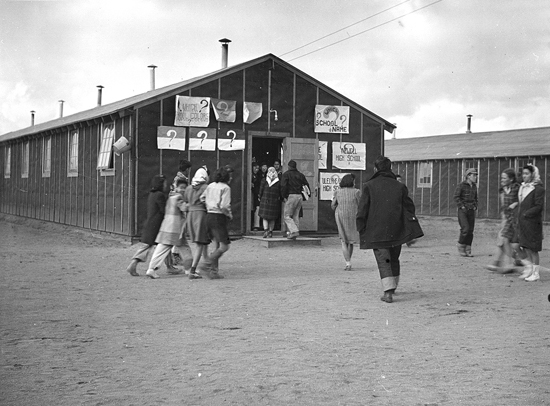 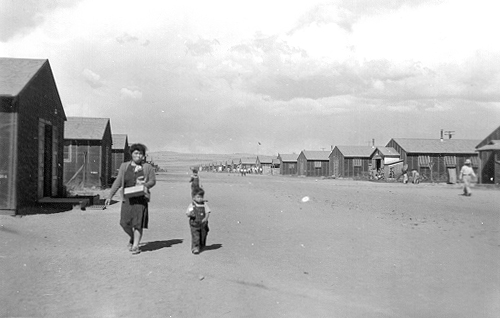 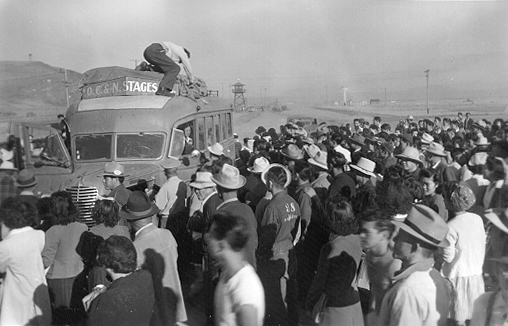 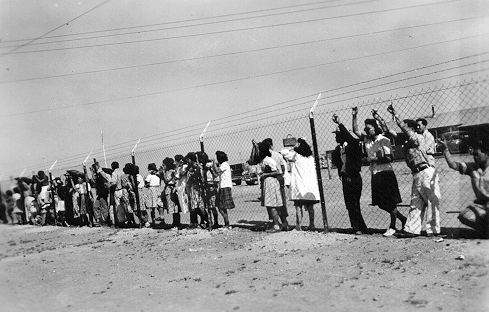 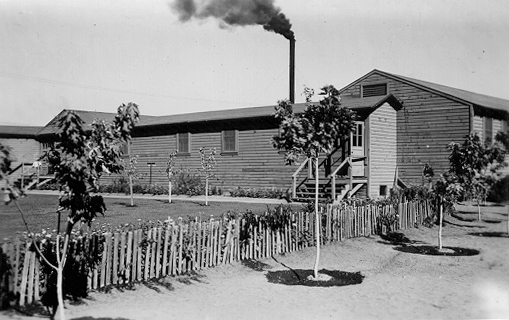 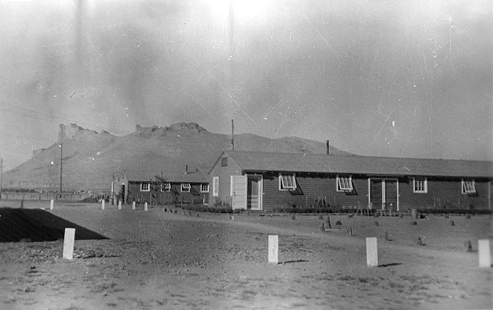 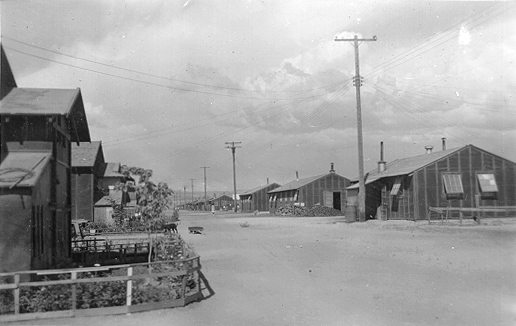 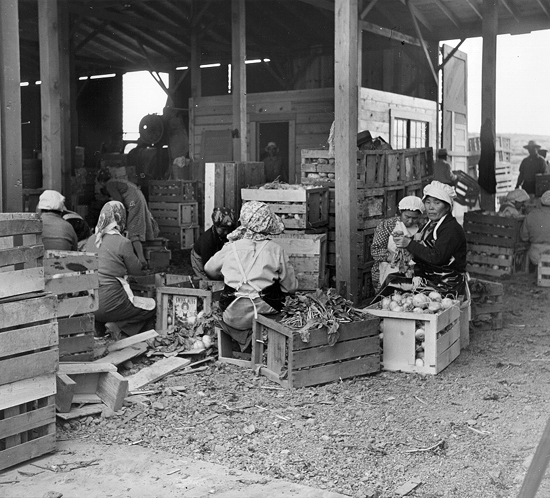 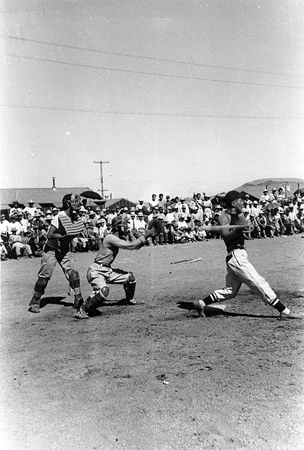 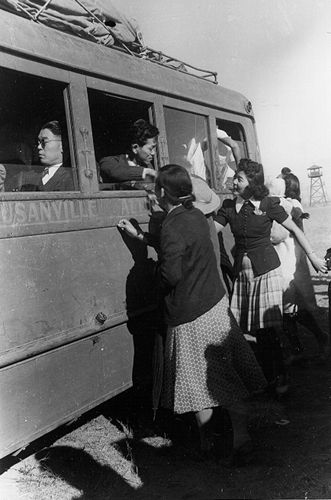 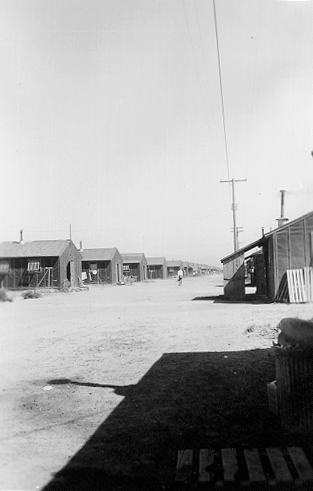 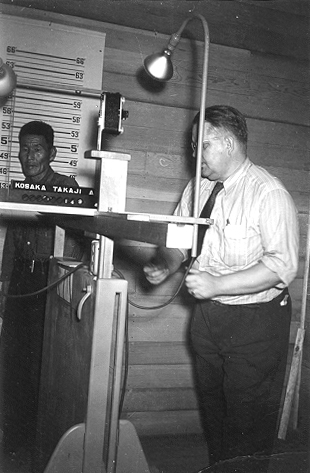 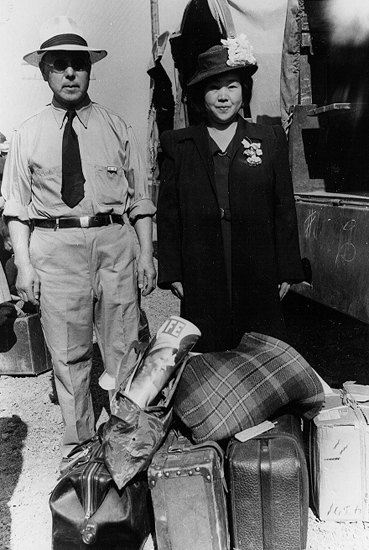 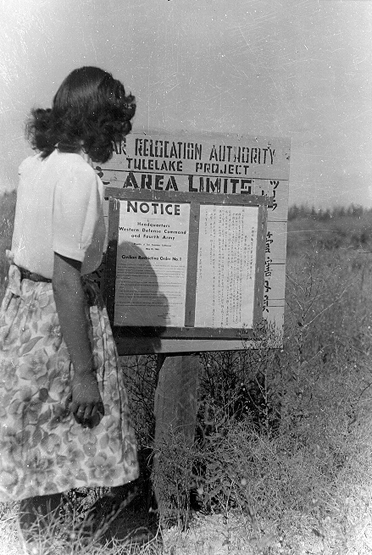 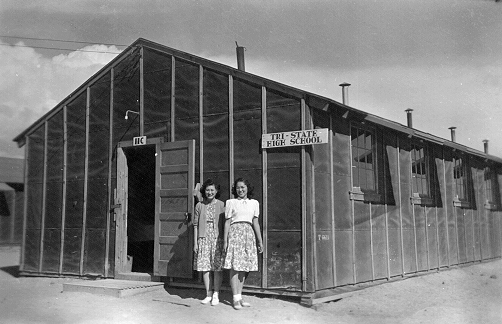